Is it fine to use "AND" in a function name? 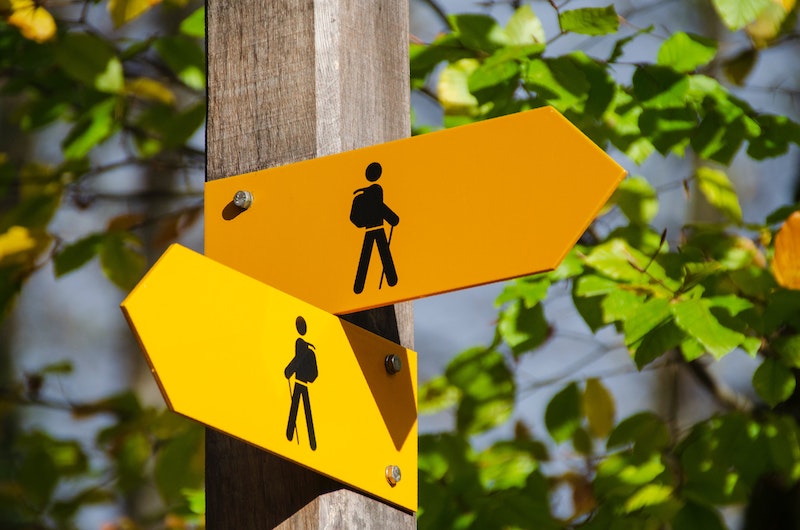 It’s certainly one of the hardest things in programming. It’s hard to name things because it’s hard to create the correct abstractions. When you have a clear understanding of the concept, you can name it. But getting there takes time.

Yet, naming is critical!

We spend most of our time reading existing code to understand what it does and how we should modify it. Bad names terribly slow down this process. And bad names are quite common in Legacy Code.

And there you are, facing a poor function name in the code you have to update. You wonder how to rename it, to make it clearer.

But when you ask for their opinion, people give contradictory advice on what a good name should look like.

2 opposite views on naming things

Consider this piece of Python code:

Would you say it has a good name?

The main issue here is the side-effect: when you call get_response_id() it creates a response, assigns the ID to it and persists it in a database. Finally, it returns you the response ID.

I don’t know your codebase, but it’s quite common for Legacy systems to do a lot of database changes within functions like this.

Side-effects are unexpected, we should make them explicit.

Say you come across this function after a painful debugging session. How would you rename it?

1) Focus on the side-effect: add_response_to_db()

This won’t leave anyone surprised!

Or would it? Depending on your language idioms, it might not feel intuitive to return the response ID from a function named like that.

Usually, people will advise you to separate the “Command” from the “Query” part. It’s the CQRS (or CQS) principle.

So you should separate the responsibilities:

Something along these lines:

What if I always use these two together?

That’s when people start to have different opinions.

Some would tell you to compose these functions when you use them.

Others would say it’s fine for a Command to return a value. The important part is to be able to do queries without side-effects. Hence, you could simply rename the original function like this:

But you’re back to square one: response_id can be a surprising returned value for this function. So maybe there’s another approach…

Some developers would advise you not to force a short function name that would omit critical parts of what the function does.

The goal is to reduce the number of surprises while reading the code. The code should be self-documenting. 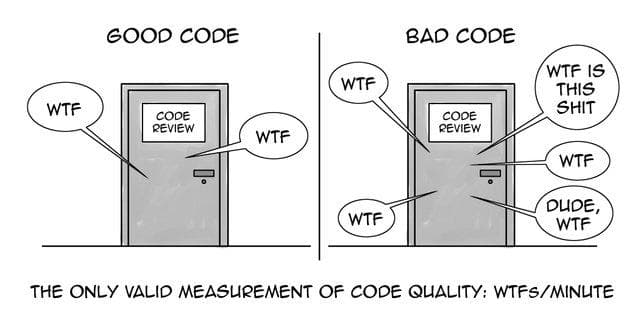 But wouldn’t that end up with really long function names?

Indeed. Our example is luckily small. Legacy Code generally does much more than that!

Also, if you ever worked with long naming conventions, you might have felt it was paradoxically hard to read.

This won’t be easy to read:

You’ve lost the ability to scan the code because there is too much information.

All of the noise surely make things explicit, but it doesn’t scale!

Let me reconcile the advice for you…

It’s fine to use “AND”, but your journey doesn’t stop here

Hopefully, these conflicting advice are different faces of the same truth: naming is a process.

In this series, Arlo Belshee presents a 6-steps guide to naming things.

When you come across a surprising name in your codebase, here’s what you should do:

When you reach this last step, the design is more abstract. It’s richer and lets you express more.

But no-one outside of your team can tell you what the correct Domain abstraction should be in your situation. It depends™ 🤷‍♂️

All suggestions were valid

In our little example, we had already figured out 1) and 2). In the same situation, you should at least go to step 3). Put “AND” in the function name to be completely honest. Then, go further.

But going further will not be a question of naming. You’ll need to split the responsibilities, find the intention, etc.

A poor function name is one that you realize you can’t trust.

Good naming is hard to get right at first shot. Hence there’s an iterative, 6-steps process:

You can stop at any step. It’s fine to stay where you are until you learn more. It becomes easier with experience.

People’s advice may sound conflicting because they aim at different steps. But they all share the same goal: use a better name!

Focus on getting to the next step. One step at a time. 🧗‍

Should we stick to old patterns or sacrifice consistency?

Consistency is great! But over time, it's hard to keep a codebase consistent. Here's my approach to adopt changes without creating a mess.

My recipe for recovering from outdated dependencies and keeping healthy habits

It seems necessary to start adding tests on this code… but what if it makes things worse?

If you mock, are you even testing?

Is this the real code? Is this just fantasy? Let's discuss the problem with unit testing Legacy Code and an approach you can take.