When you work with existing code that has no test, adding some is often a challenge. This code wasn’t written to be executed in a different context than “production”. It works™ under the right circumstances and environment, which are difficult to reproduce and automate. 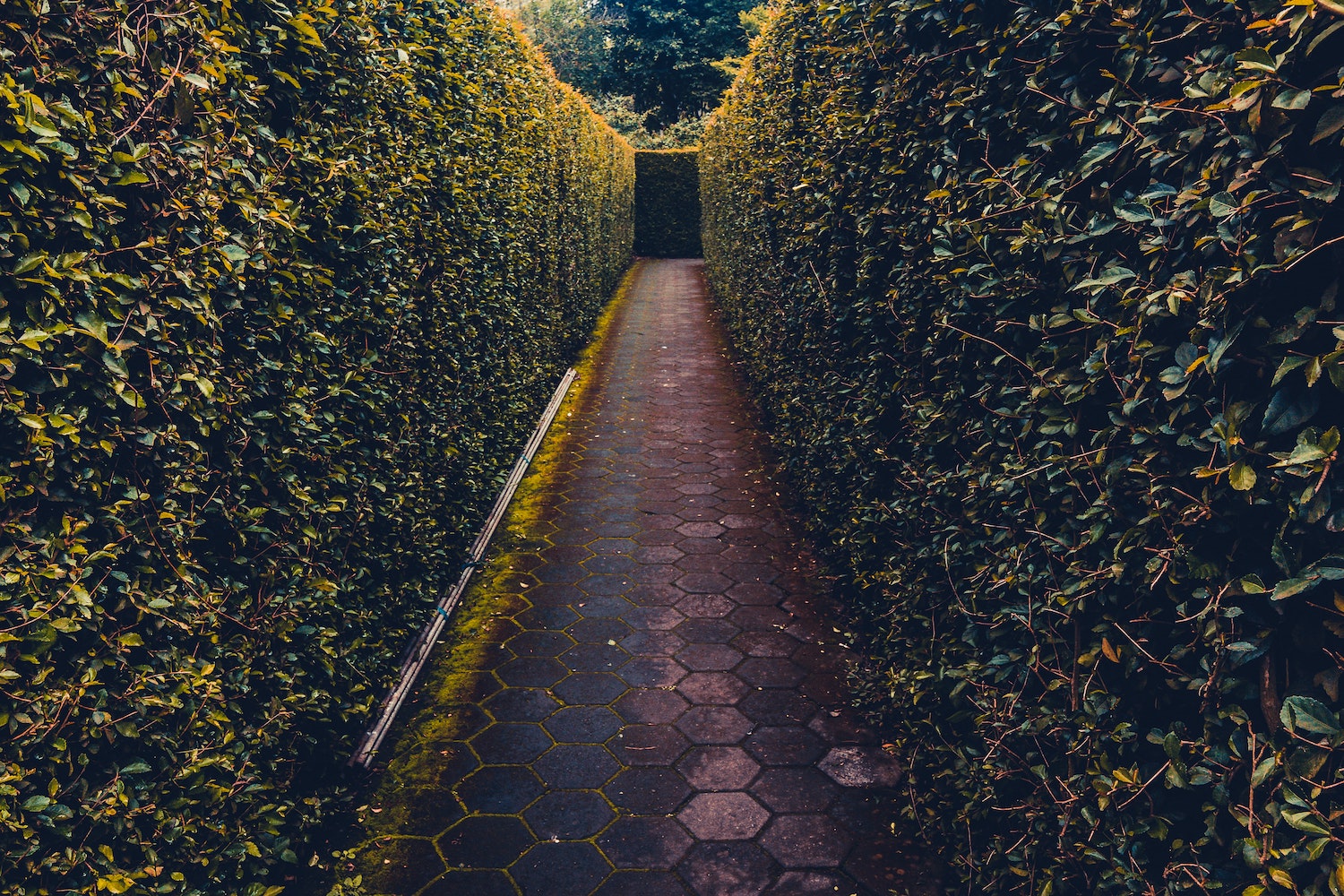 I have techniques to get such code under tests. Some of them require to do minimal changes to the existing code, so we can write the tests.

When I present these, someone eventually raises this interesting question:

Is it fine that we create these extra parameters just for the tests?

That’s a wonderful question to have! It shows that you care about the maintainability of the code in the future. You don’t want to make the mess even worse, do you?

The code is in a poor state. We want to write tests so we can change it safely, faster. But doing so often makes the code looks… worse. How does it look like to turn this code:

Into the same code, but with external dependencies passed as parameters?

Usually, the question pops at some point in your head. I think it’s an important one to address.

Yes, it’s fine to change code for the sake of testing

For once, I don’t have an “it depends” answer to give here. I’ve experienced both approaches enough times to have a good opinion on this. Yes, it’s OK to do the change so you can test the code. Even if it looks worse for now.

The rationale here is the following:

When it comes to Legacy Code, it’s very easy to be paralyzed by the amount of work that is required to put things back on track. Ideally, you’d refactor the whole thing for a design that makes more sense. Maybe you’d rewrite all of it! In real life, you don’t have time for that.

I’ve learned that you can’t afford doing nothing because it wouldn’t be perfect. That’s not productive.

Don’t make it perfect. Make it a little bit better, every day.

Why does it feel like we’re making the code worse though? Because of the symptoms. Injecting dependencies explicitly to some code will make it clear that it does too much. We don’t like seeing a class/function take 8 parameters. It will raise a red flag to most developers reading this code.

Yet, having 8 implicit dependencies is worse. It looks better because it’s hidden. But that hidden complexity bites you whenever you need to change the code. It creates friction, preventing changes. The act of writing tests highlights this pain because you have to deal with the friction now. By making it visible, we create opportunities to address the root cause. Resist the temptation of hiding the problem.

You can preserve the API for clients

Note that you can always add some proxy, so you can start cleaning the code without impacting all the clients of this code:

I did 3 things here:

What matters is that we are addressing the root cause. Until we are done, we do compromises. It is fine as long as we make it clear, and we keep moving in the right direction.

It becomes worse before it becomes better

In her talk All the Little Things, Sandi Metz tackles the Gilded Rose kata. When she starts refactoring the code, she makes it look worse.

Actually, it doesn’t just look worse. It is worse. The intermediate result is much more complex than the original code. And yet, this intermediate complexity leads to ultimate simplicity.

And here’s the gist of it: you need to know (or believe) that the intermediates refactorings will lead you to simplicity to keep moving towards that direction. Otherwise, you won’t dare to do the necessary changes, because they seem to make the code worse. You can’t see it’s only temporary.

At this point, here is the advice that helped me the most:

Give them a try, they may help you too 👍