When should you stop refactoring Legacy Code?

When you work with Legacy Code, things can quickly get out-of-hand.

Sometimes you dive into the code with a clear goal in mind… 3 hours later you’re still trying to break a problematic dependency and have completely lost track of why you were here in the first place! 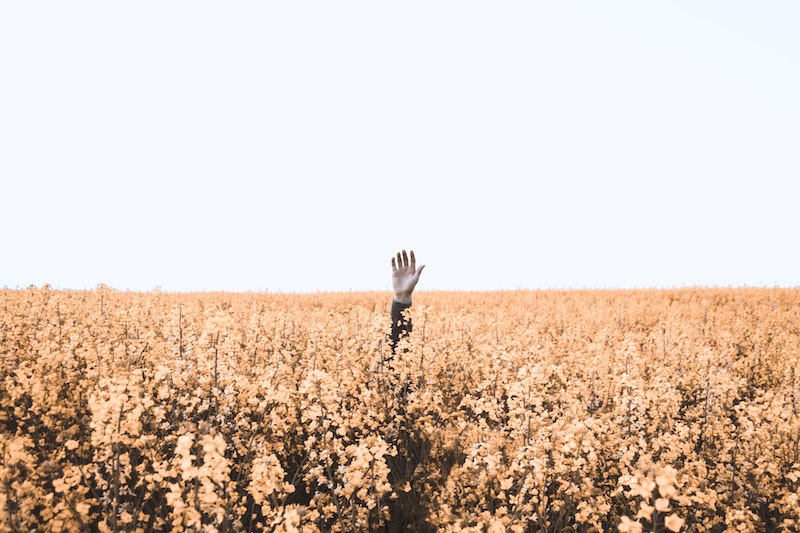 I recently experienced such a situation. Fortunately, I was mindful enough to apply the great advice I learned from others. It saved me a lot of time. I thought it would be a good story to share 🍷

I’m working at Busbud. Every quarter or so, we have what we call our “Sustainability Week”.

During this week, engineers from all teams work together. We do maintenance tasks. We pay off some Technical Debt. Ideally, things that are cross-teams concerns. It’s a moment for engineers to just focus on improving their environment, while product managers discuss the next great ideas for the company.

This week was a short week: the Monday was off, and I took my Wednesday off to organize a remote conference on Legacy Code. Demos were on Friday, so that gave me around 2 days to find, fix, and ship something.

Hopefully, I keep track of things I want to improve as I work on our codebase every day. A good candidate at the top of my list was:

“Clean up the DB between each test”

We have roughly 5,200 integrated tests for this codebase. Most of them involve the database. I realized that developers had to think about cleaning up the database after tests execute, so the next ones wouldn’t be impacted by previous test data.

Cleaning up the database can be tricky because of foreign key constraints: you have to clean up the tables in a specific order. I noticed that each developer was trying to figure it out for the tests they wrote. What a waste of time!

My plan was simple: automatically clean up the database between each test. That would have 3 benefits:

I knew that execution shouldn’t be too hard: we’re using mocha and we can run hooks before each test.

I had a plan. It was great. I presented it and everybody was excited to see the results 🌈

“Everybody has a plan until they get punched in the mouth”

On the first day, I started executing my plan. Everything went fine:

Then, I ran the whole test suite.

It turns out that more than half of our tests depend on the data being persisted between tests. Clean up the database in between and they will start falling like dominos!

This is when I realized this seemed to be a widespread pattern for node.js developers using mocha:

The code is executed in the before() hook. Then, assertions are spread across it().

On paper, it may look nice. It works and there’s kind of a relationship between the “execution” and the remaining it(). Also, code is executed once, so it’s faster. And for integration tests, that surely makes a difference, right?

Well, the problem is this is preventing more ambitious optimizations:

My first thought was:

Well, these tests are all coupled and it’s bad. I should start decoupling them first!

And I actually started to do that. But I started a 1h timer for this.

After 1h, I stopped and I reflected on my progress. It turned out that cleaning up the tests wasn’t an easy task — who could have guessed…

I realized that I wouldn’t be able to achieve this in 2 days!

So I stopped, reverted my work, and thought about the problem again.

Sure, getting all of these tests decoupled would be ideal. But doing that would take too much time. So much time that it wouldn’t make it up for the time it would save to developers! The fact is: we don’t touch all of these tests most of the time (although I don’t know which tests we’ll need to touch in the future).

At some point, we decided to use this pattern. Now, it’s costing us, slowing us down a bit every day. But recovering from that would take too much time. This refactoring would only start paying off in a few years (maybe).

Thinking about the problem again, I tried to determine if I could apply the Pareto principle:

Roughly 80% of the benefits come from 20% of the efforts.

In fact, providing a helper function to simply “clean up the database” would solve a good part of the problem!

Sure, developers will still have to think about cleaning up the DB themselves. But doing so would be easy. Also, there would be only one function to maintain if the database structure ever changes.

I was able to ship this change before the deadline and even tackle other topics in the remaining time. The end result wasn’t the one I announced, but I explained my findings and the decisions I had taken. I also documented all that in an ADR, so we can easily revisit this decision in the future.

Was it wasted time? I think not:

I think that was a good week, and I wish to have more wins like this 💪

Lessons to be learned

To be honest, this could have easily turned into a nightmare if it wasn’t for the good habits I developed over time.

Here’s my recap’ of the things that helped me win the day when the odds were against me. They can help you too:

Being able to work with Legacy Code when you have a short deadline isn’t easy, it takes practice. That’s why I’m crafting a kit that would guide you to refactor your Legacy codebase in no time.

Interested? Leave me your email so I can tell you when it’s out 👇