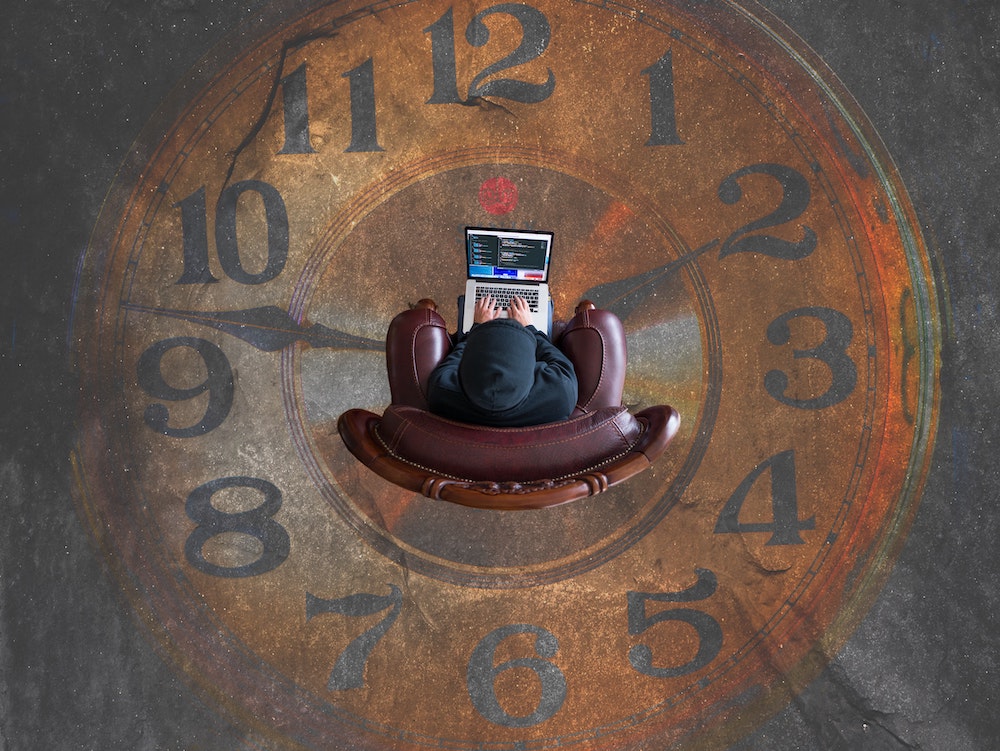 You need to fix a bug, but you can’t spend a week on it.

If you started added tests to the code you need to change, you quickly realize it will be PAINFUL. This code needs a database to run and it calls external APIs everywhere… Clearly, it wasn’t designed to be testable!

“Should I write tests and risk the deadline?”

If only you had time to redesign this part of the codebase, tests will be easier to write… But you can’t afford it now!

So what can you do?

Well, you have 2 options:

I’m about to show you how to do just that. A technique that will make you vanquish any Legacy Code full of side-effects, by bringing it back into tests within minutes.

Extract and Override the problems

This is a 3 steps recipe:

It’s a quick way to get control over what’s in your way. Separate it from the rest of the code. Expose it so you can remove the obstacle.

Let’s see that on a concrete example.

Practice it on the Trip Service kata

I told you this coding exercise is great because it simulates problematic dependencies. Databases, HTTP, randomness… you name it.

The source code is available online:

It’s available in many languages. I’ll be using JavaScript here.

So, you need to test the TripService class:

But the UserSession.getLoggedUser() is in your way.

Simulating a logged user can be tricky. It will take some time. If you have a short deadline, you can’t get sidetracked. Still, you want to do the best job you can!

Instead of going down the rabbit hole, let’s apply the technique here.

By doing so, you are creating a Seam: an entry point to change the behavior of the code in your tests.

In your test file, you can extend this class:

At this point, using TestableTripService is equivalent to using TripService. But this indirection will be helpful in the last step.

Now you can test the behavior of TripService through the TestableTripService class.

You can control what getLoggedUser() returns, hence you can easily test the different scenarios.

My preferred approach to control what is returned is to use a setter, so it’s explicit:

Repeat that for every problematic side-effect until you get your code under tests.

You probably have questions. Let me tackle the usual ones.

If I’m overriding, am I even testing?

You’re not testing everything as it works in production. But you’re testing all the rest of the logic. That’s better than nothing!

Keep in mind that just one very important call to a database function can ruin your easy and simple plan of adding tests.

These tests won’t be enough to cover everything, but they have a great ROI for you.

Is it fine to test a subclass you declared in tests?

The subclass doesn’t really matter. What matters is that you isolated the problematic side-effects so you can test the rest of the logic.

This minimal overhead is acceptable when you’re pressured by time.

I use functions, not classes. What can I do?

In languages like JavaScript or Python, it’s very common to use a more functional approach.

If that’s you, my advice is to embrace the functional way of doing it: composition.

Extract the side-effect in a function and pass it as a parameter. In your tests you’ll be able to control what is returned:

What if there are many side-effects?

You’ll have many extracted methods.

That’s fine. Your goal here is to bring the code under tests. Get to that state first, you’ll refactor the design later.

When you deal with Legacy Code, you need to do small and efficient moves like this. It will get you in a safer state so you can think further.

Is it OK to leave code in that state?

In practice, it depends. That allows you to get your fix done, with tests, without risking your deadline.

Now, this technique puts the spotlight on the design issues: side-effects are mixed with business logic and you certainly have mixed responsibilities here.

I can only encourage you to get some time to come back and clean the code. Refactor the design so you don’t need such an indirection to test your business logic. Pay that Technical Debt back!

The good news is: you’ll have tests to get your back when you do so!

So go ahead and get that Legacy Code under tests 🤠

Khalil Stemmler recorded a short video to present how he tests JavaScript code that is coupled to APIs & Databases.

I think the video is really good. That’s how I would do it myself.