Demine your codebase in 30min with Exploratory Refactoring

Diving into unknown parts of the codebase carries the risk of getting stuck trying to implement your change without breaking anything.

You feel like you’re not making any progress because you’re not comfortable making changes to this code. Any mistake could cost you hours of debugging and you should be done by tomorrow. 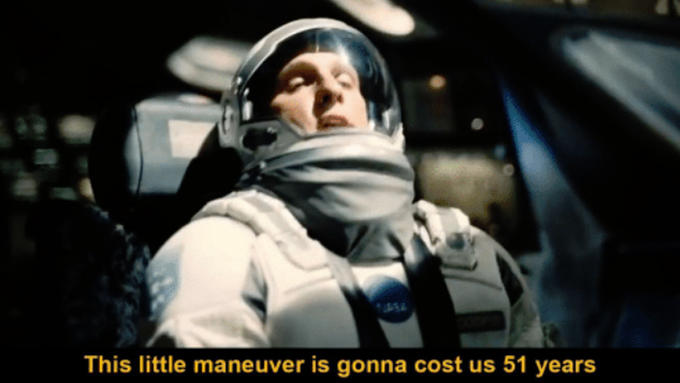 And so you get hung up deciphering cryptic code and you’re not sure where to start!

“Writing tests” is what they told you to do first. But you’re not quite sure what this code is doing. Everything is so tangled…

You’d like to refactor this mess, but without tests, you can’t do that safely. So you move in slow-motion, not taking much risk and not understanding much neither.

Hopefully, there’s a technique to increase your confidence in this code promptly.

It’s all about refactoring the code. That’s certainly scary since you don’t have tests to get your back! But there’s a trick that makes it safe…

When you feel stuck because you don’t understand what the code is doing, here’s what you can do:

This is described by Michael Feathers as “Exploratory Refactoring” in Working Effectively with Legacy Code.

It’s not really a refactoring process, but a learning one. Your goal here is to understand Legacy Code.

First, by setting a 30min timer you’re giving yourself a timebox. This is a very efficient way to avoid getting stuck in a tunnel for too long. After 30 minutes, the timer will remind you to stop, take a step back, and think. This alone is powerful.

Then, the trick comes from the twist in the refactoring mindset: you don’t have to worry about breaking things. The goal of this timebox is not to clean the code, but to understand what it is doing.

Exploratory Refactoring is exciting because you write code instead of just reading it.

Sometimes you need to play with the code to wrap your head around it. Rename variables. Extract functions. Inline methods. Try things. As you’re relieved from the burden of making it work, you can be more creative!

Finally, you need to throw away these changes at the end of the timebox. It’s an important step!

Consider this exercise as a Proof Of Concept. You’re prototyping your refactoring by trying things. Not having a safety net allows you to move fast and learn quickly. When you’re done, you’ll have a clearer understanding of what to do… but don’t put your prototype in production!

Start fresh, throw away your first draft, and come back to proper refactoring with tests and all.

I guarantee these 30 minutes you invested will pay off 😉