As we speak about legacy projects, it’s common to reach a point where there’s so much technical debt that you can’t implement new features anymore.

The code was hacked around repeatedly. And you’ve reached the point of no return.

You need a solution to move on!

Maybe you tried to rework parts of the app, but every refactoring pulls the rest of the app. 😫

Maybe you tried to write unit tests before you can do change, but that code wasn’t designed to be testable in the first place! 😭

What to do if you need to change code that’s impossible to maintain, without making it worse?

Why “rewriting from scratch” doesn’t work

Sometimes, code is risky to change and expensive to refactor.

In such a situation, a seemingly good idea would be to rewrite it.

In my current project, we’re dealing with that!

We have 2 systems working in parallel: a cart and a booking. In fact, booking was supposed to replace cart.

The project started 3 years ago. But it was never finished! booking is better than cart, but it’s not as complete. Some purchase flows use booking, but a lot still use cart.

And here’s the fun part: because cart is not designed to support the new features we want and booking is too out-of-date, it was suggested to “rewrite the cart properly” 😏

If we go there, you can bet we’ll soon have 3 systems running in parallel in a few months.

But, we won’t go there. Because I know an efficient technique to work around a legacy system.

Hopefully, one of the oldest Western philosophy can help you there. Have you heard of the ship of Theseus? ⛵

How to rewrite a legacy codebase

The strategy is simple:

Progressively delete the old code base, in favor of a new one.

I call that “The Ship of Theseus pattern”, in reference to this old thought experiment on the notion of identity. 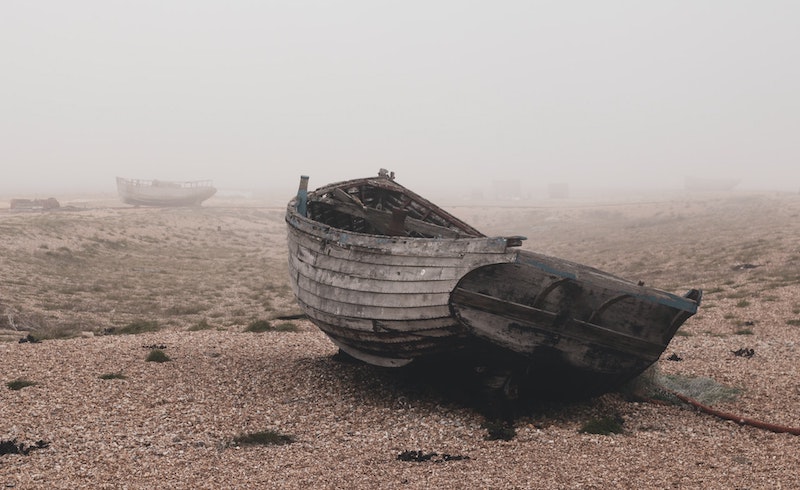 If the ship parts are progressively replaced as they rot, would the ship remain the same after it was completely replaced?

If you progressively replace your codebase, can your users tell?

The goal of course is to avoid the pitfall of a never-ending rewrite. Instead, you’ll go with an incremental approach.

Consider our system. We had a cart module that used to handle payments.

A rewrite was attempted. The idea was to create a new and shiny booking that will handle payments way better than cart.

But this project wasn’t delivered 100%. It took too much time to do the rewrite and we had to develop new features on the old cart.

Eventually, we ended up with the 2 modules in production.

Let’s try that again, progressively replacing the cart module instead.

Instead, we can introduce the new booking module as a proxy.

It would be quite easy to set up. Quickly, we could have it delivered in production, without duplicating the payment processing logic.

Then, progressively, we could start migrating the payment logic to the new booking module.

As we migrate the logic, we get rid of the unused code on the cart module.

This can take time. But we progressively move toward the goal of replacing the old, unmaintainable cart with the new, shiny booking.

Phase out, instead of rewrite

The best part of this is that you solve the problem of delivering new features during the rewrite.

With this technique, you’re not duplicating the code. You don’t need to implement new features twice!

Also, you put the new system in production as soon as possible. You get feedback sooner, which means less work and less risk of breaking things.

Finally, you can roll-out the rewrite progressively. No need to freeze code for 6 months.

This technique I’m referring to has been coined as the “Strangler Fig” pattern by Martin Fowler.

[the huge strangler figs that] grow into fantastic and beautiful shapes, meanwhile strangling and killing the tree that was their host. 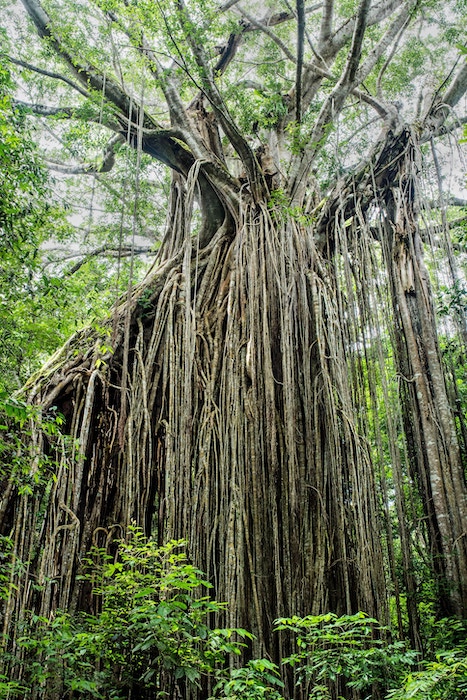 The idea of the metaphor is really the one of slowly taking rid of the old system. This is less risky than a complete cut-over.

I used that term for a while. Then I came across the Ship of Theseus suggestion, and I fall in love with it. ❤️

Words matter. Although the Strangler Fig is a very botanic term, most people would miss the “Fig” and think about the action of “strangling”.

Personally, I prefer to use the alternative that’s about ship and philosophy 🤷‍♂️

If you look in the wild, this is also advocated by Michael Feathers in ”Working Effectively with Legacy Code“.

The Wrap Class technique is a way to add new behavior to the system, without changing existing code. You wrap existing code into a new class, to add behavior around.

It puts some distance between new responsibilities and old ones.

It can be the first step towards a better design when the old code is particularly hard to work with.

If you are into Domain Driven Design (DDD), this approach is also recommended to phase out a legacy system.

Progressively, new features get implemented in the growing Bubble Context. Meanwhile, the legacy system will be less involved in the business.

Until one day, you will be able to switch it off for good. 🙌

If you are looking for an example from the trenches, I had the pleasure to host this talk from Adrianna Chang who applied this at Shopify 🪖

The key points of The Legacy Code Programmer's Toolbox

This book is full of tips to get into an unfamiliar codebase. Here's my summary of its salient points.

Identify who to ask for help with Knowledge Maps

Learn to draw a Knowledge Map of your codebase within minutes, and find out who owns what!