I need to change this code, but it has no test!

I present a technique known under different names:

The purpose of the technique is to capture the existing behavior of system to create regression tests that will tell you if it changes.

It's used to quickly put Legacy Code under tests so you can refactor it safely. 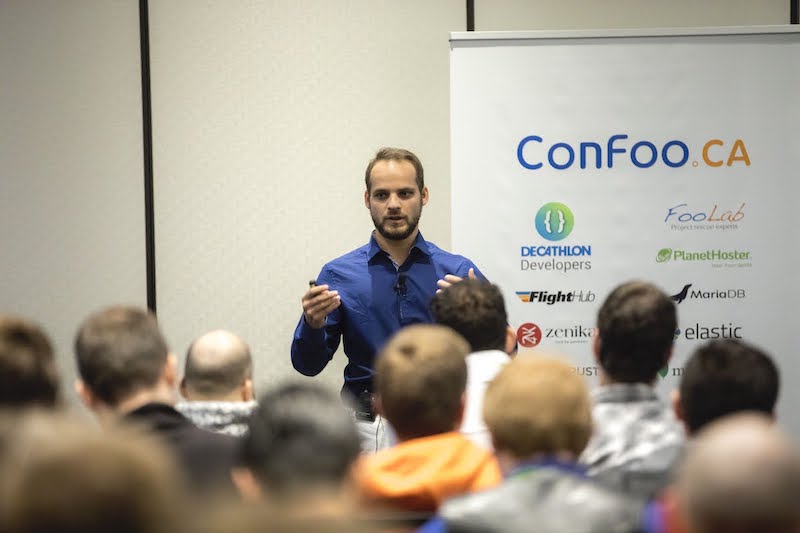 Have you ever felt helpless, facing some cryptic code you had to change? You know, the kind of code that has no test to tell you if something breaks…

This is a scenario I frequently faced. And I learned better ways to work with such Legacy Code.

In this session, I'll show you how to write tests on existing code, even when you don't understand what it does. You'll learn how to modify this code and know that nothing broke when you’re done.